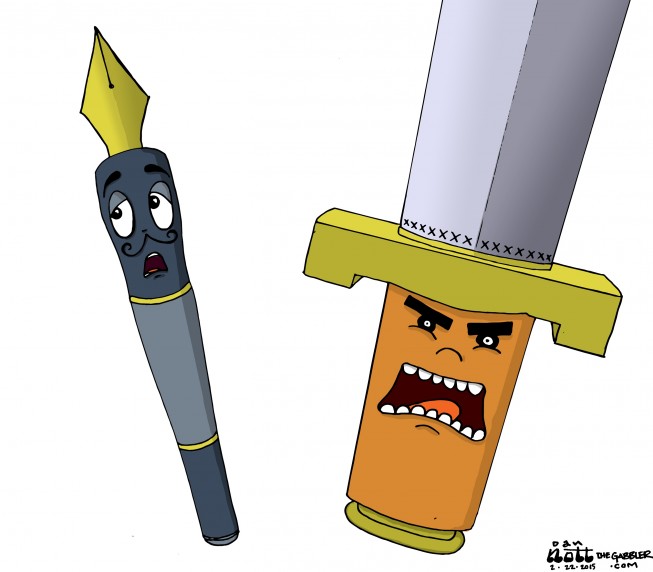 Which Really is Mightier, the Pen or the Sword?

Well folks, this is it. An epic showdown going back hundreds of years – basically since one of our ancestors invented a sharp rock and the other drew pictures on a cave wall. In one corner, we’ve got The Pen. In the other, we have The Sword. Who is REALLY Mightier? It’s time to

Obama And Romney Debate About Absolutely Nothing

Just a few hours before presidential candidates took the stage in Long Island at Hofstra University for the second of three debates, President Barack Obama and his opponent, former Governor of Massachusetts Mitt Romney, agreed to...

In a press statement today, President Obama revealed that his lackluster performance during last week’s debate was the result of a misunderstanding between his campaign staff and himself. The President said that, in the week prior to...