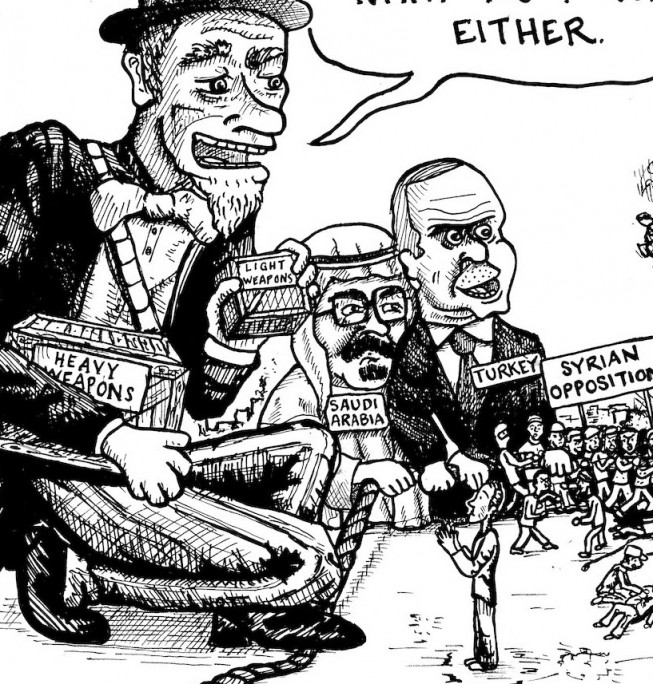 The Harm of Limited Intervention in Syria

One of my first editorial cartoons was a single panel criticism of Russia’s blatant support for the Assad regime, which had already begun massacring the Syrian opposition. Two years later, I think it’s also appropriate to criticize U.S. policy, which is supporting moderate elements of the opposition in a hesitant and limited manner. The 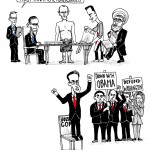 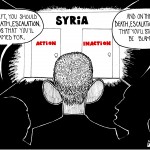 Zugzwang: A situation in which one’s obligation to make a move will inevitably a lead to a serious disadvantage and diminished position. 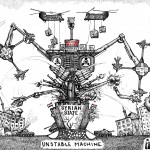 What is the best way to stop an unstable machine?