The Gabbler is a creative website of humor, culture, and current events. We publish Mondays, Wednesdays, and Fridays.  Thank you for visiting!

Our logo was designed by artist and illustrator C.M. Duffy.

HOW WE GOT STARTED:

The Gabbler was founded by Lisa DeBened, Jessica Pierce, and Shruti Sehgal back in January of 2011, when we decided to create and build a website where we could publish anything we wanted. In May 2012, our first website was built. In December 2012, we met Dan Nott, who we quickly begged to become our cartoonist and editorial artist and illustrator. In April 2013, we released our new and improved website.

Lisa DeBened is a Type A with a heart of gold. She enjoys worrying, used bookstores, and Oxford commas. 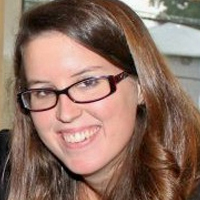 Jessica Pierce is a licensed moped driver and long-time sufferer of middle child syndrome. In her free time she enjoys watching Bravo and shopping for junk food. She does not enjoy the judgmental looks of other women in the supermarket who are buying salmon, brown rice, and broccoli instead of junk food.

Jessica graduated from Colgate University in 2010. After fleeing the weak economic climate in America to professionally change diapers in Bermuda, Jessica has returned to New York in the hopes of one day working in children’s and YA book publishing. 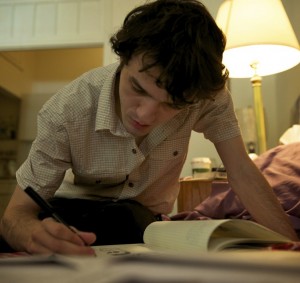 Dan Nott is an editorial cartoonist and zealous supporter of dead media. He enjoys 99 cent pizza, ’90s rap and hip hop, and strategic geo-politics.
Dan describes himself as full of curiosity, passionate ambivalence, and contradictions.

Dan graduated from the University of Massachusetts Amherst in 2012. A combination degree in Political Science, Art, and Journalism and a reasonable grasp of Turkish foreign policy fast-tracked him to a job at an electronics repair shop in Brighton, Mass.