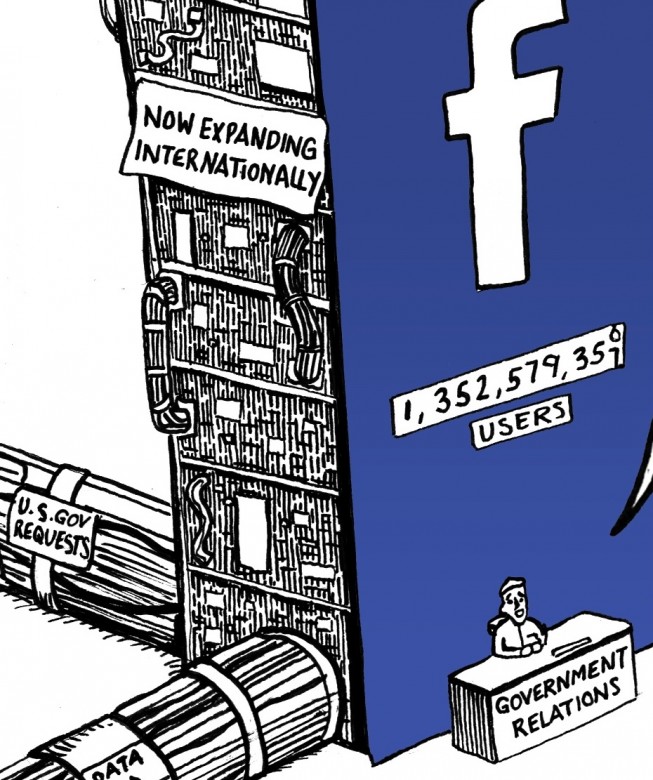 Facebook is proving that it cares more about expanding internationally than protecting users’ rights to privacy and expression. On Jan. 9, Facebook’s CEO Mark Zuckerberg released a firm and emotional statement on the importance of free speech to Facebook, signing off with the ubiquitous hashtag, “Je Suis Charlie.” A few weeks later, Facebook complied with 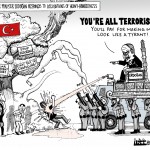 Republican Turkey Grapples with Being Pardoned by President Obama

The following autobiographical essay was sent to The Gabbler by Liberty, the turkey pardoned last year by President Obama. After receiving the pardon, Liberty was sent to live out the rest of his natural life on Mount...