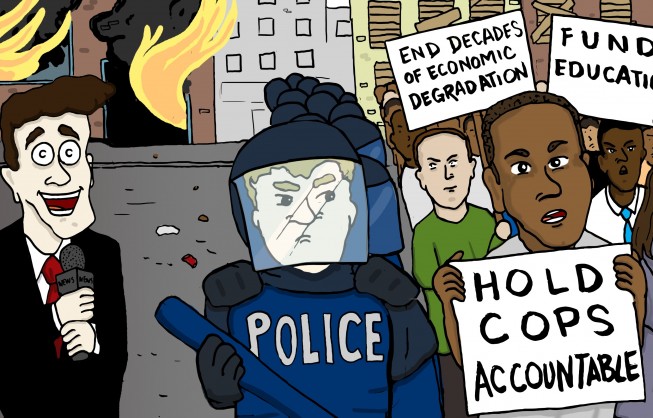 The arrest and death of Freddie Gray in Baltimore by the hands of the police outraged the country, and mobilized thousands of citizens to protest against police brutality. The majority of the protests were peaceful and unnoticed, until some individuals became violent and damaged property. The media swarmed into Baltimore, though the direct and indirect 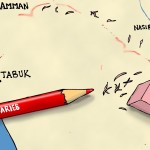 Given the European interests they were based on, it’s amazing that the Middle East’s borders have survived this long.