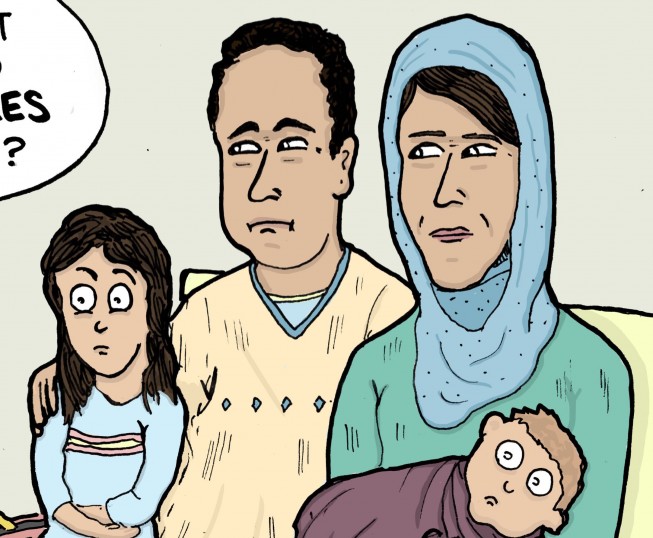 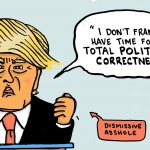 I’m not the first one to have this idea — check out an awesome Chrome extension by Byron Clark that will swap out each instance of “Political Correctness” with a more appropriate phrase. Clark based that off a... 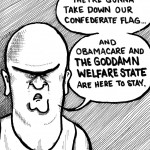 “Not Our Country anymore”

And isn’t THAT a beautiful thing. 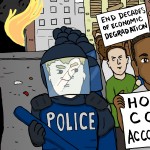 The arrest and death of Freddie Gray in Baltimore by the hands of the police outraged the country, and mobilized thousands of citizens to protest against police brutality. The majority of the protests were peaceful and unnoticed,... 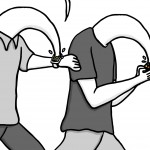 Finally some relief from the oppression of your pocket computer! 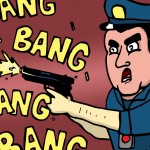 A cellphone video of a South Carolina police officer shooting an unarmed black man in the back prompted national outrage and criminal charges against the officer. The event has increased the calls for police to wear body... 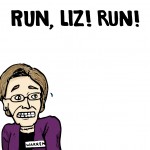 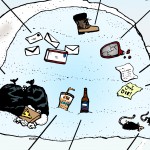 A Cross Section of a Boston Snowbank 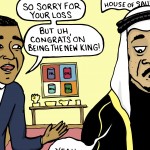 The U.S. and Saudi Arabia: An Affair to Remember